Back to all posts

“Unicorns are immortal. It is their nature to live alone in one place: usually a forest where there is a pool clear enough for them to see themselves-for they are a little vain, knowing themselves to be the most beautiful creatures in all the world, and magic besides. They mate very rarely, and no place is more enchanted than one where a unicorn has been born. The last time she had seen another unicorn the young virgins who still came seeking her now and then had called to her in a different tongue; but then, she had no idea of months and years and centuries, or even of seasons. It was always spring in her forest, because she lived there, and she wandered all day among the great beech trees, keeping watch over the animals that lived in the ground and under bushes, in nests and caves, earths and treetops. Generation after generation, wolves and rabbits alike, they hunted and loved and had children and died, and as the unicorn did none of these things, she never grew tired of watching them.” ― Peter S. Beagle, The Last Unicorn 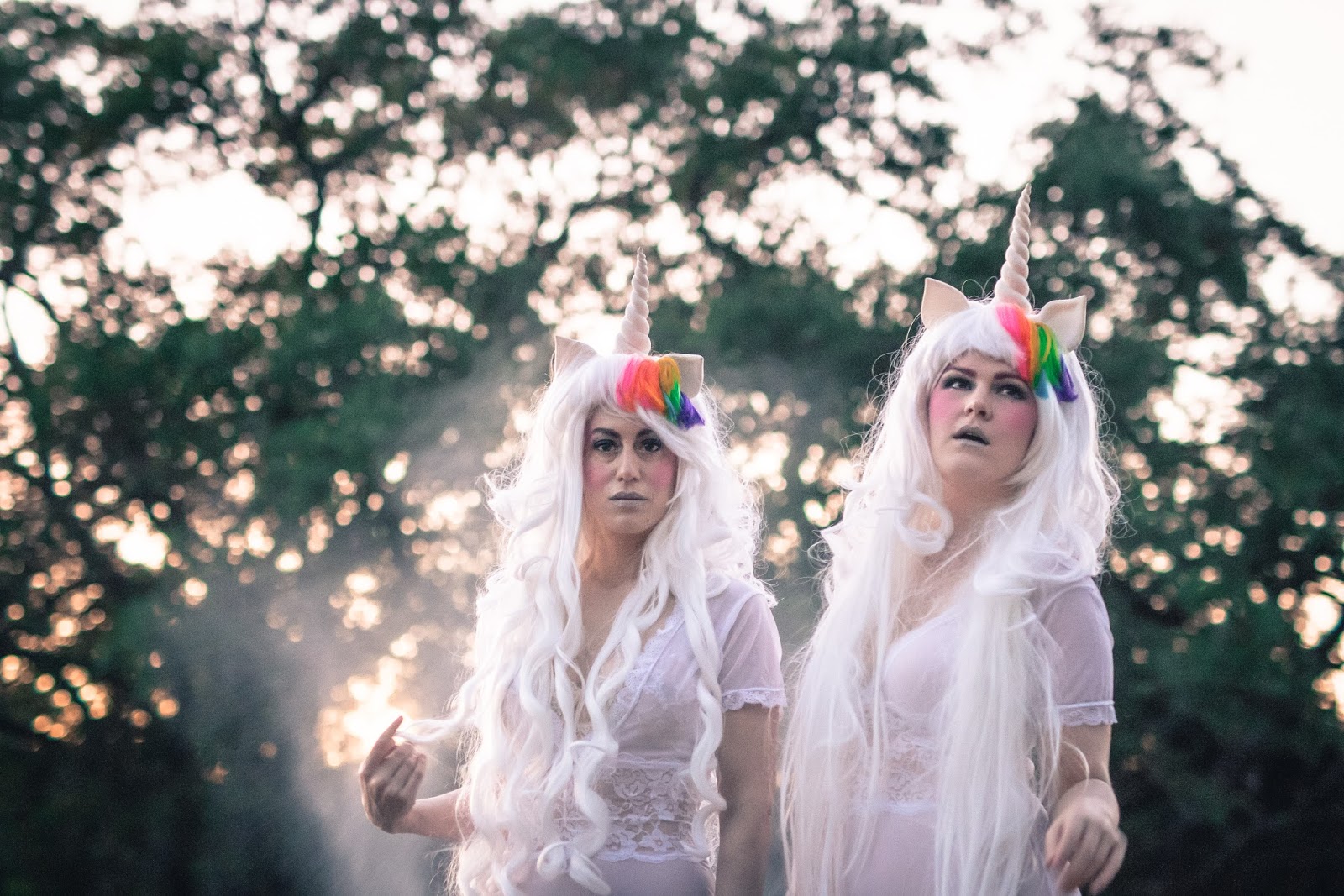 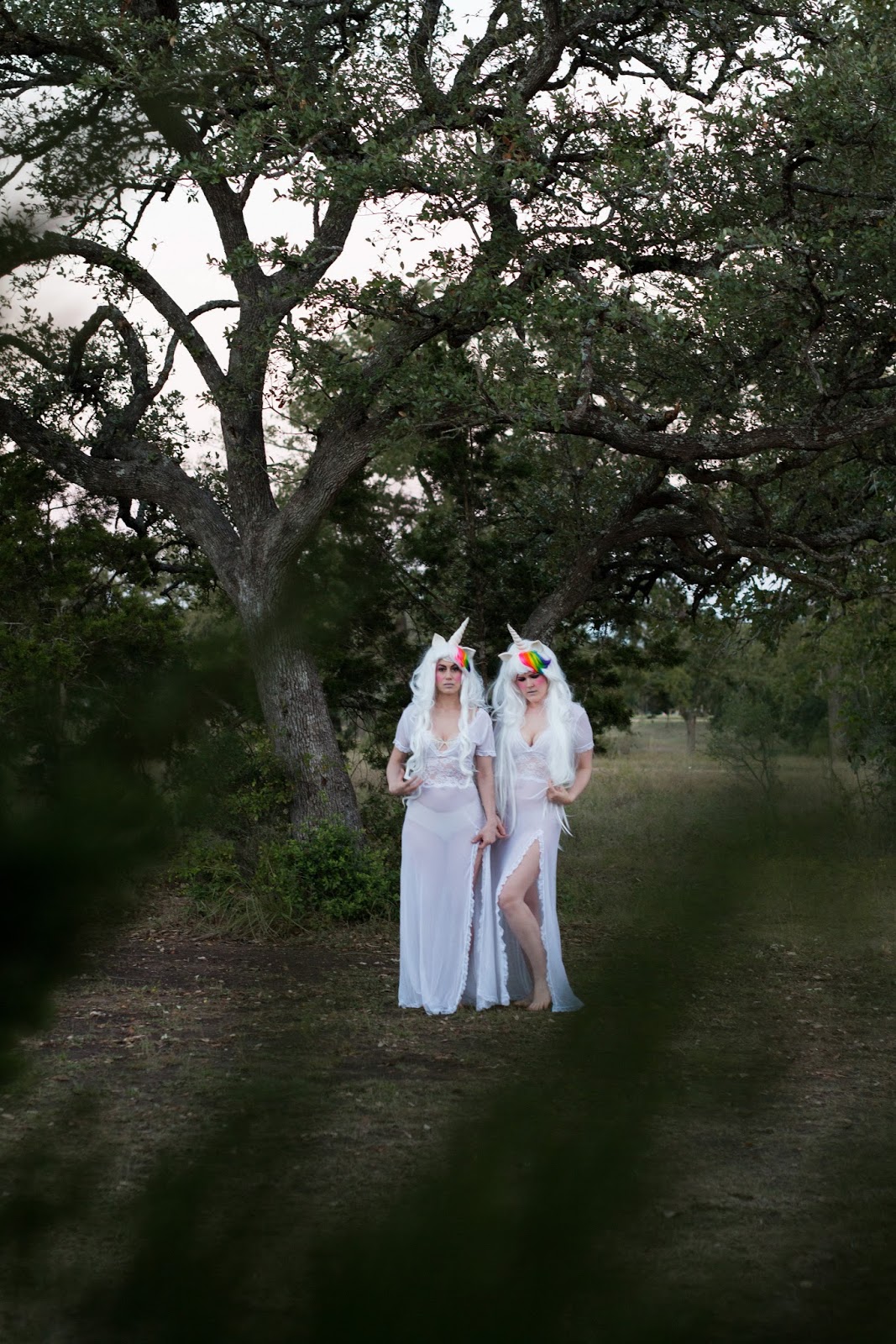 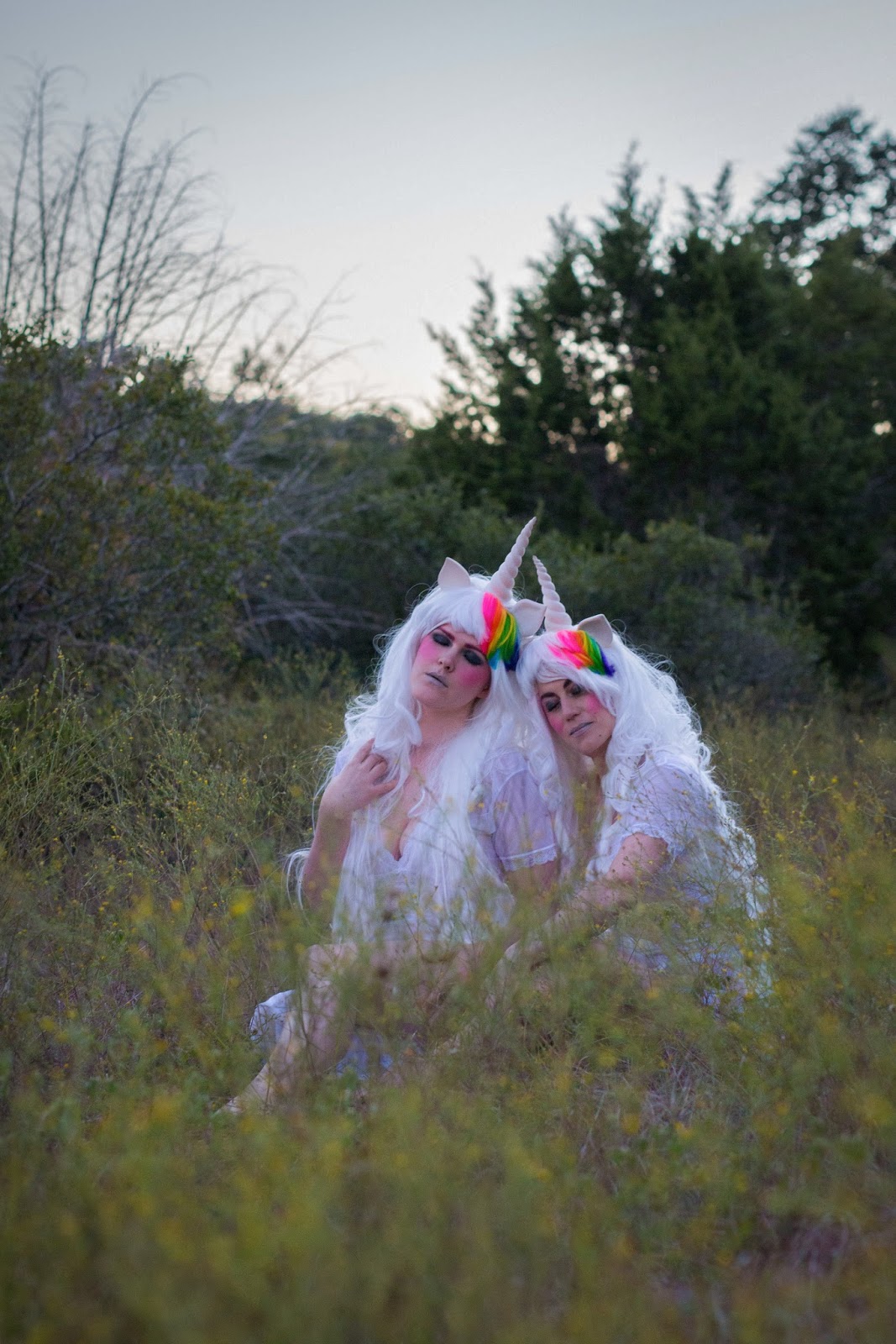 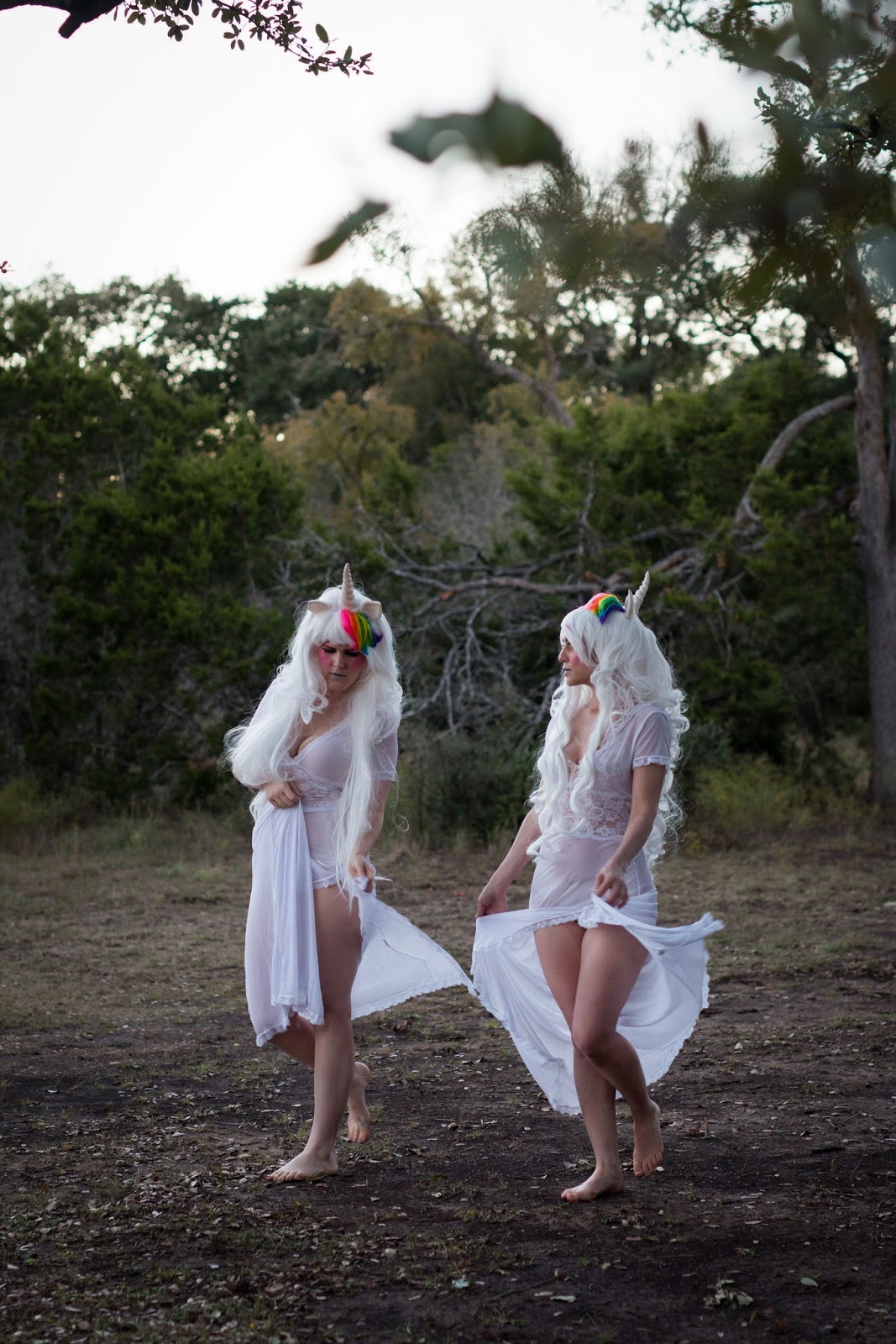 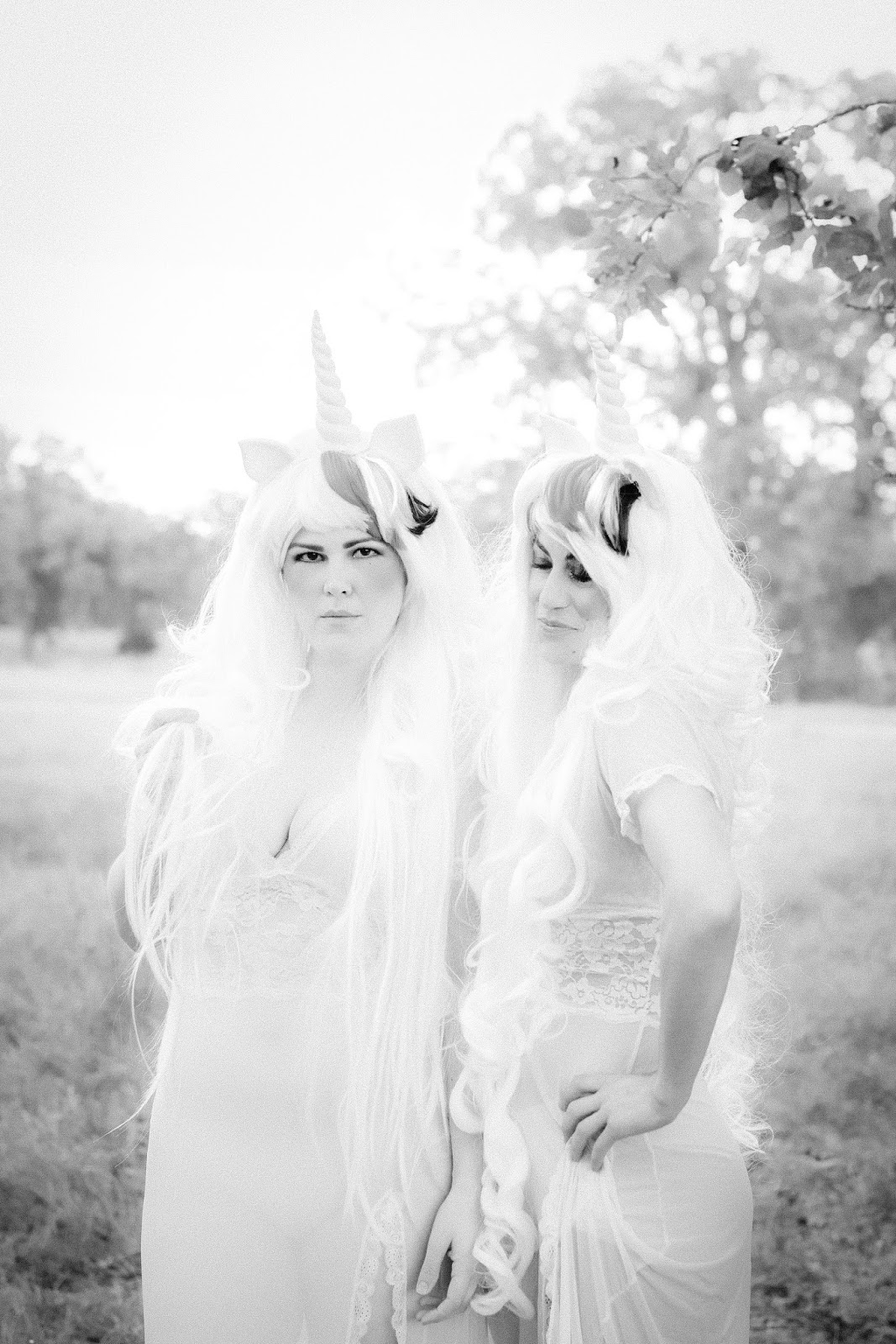 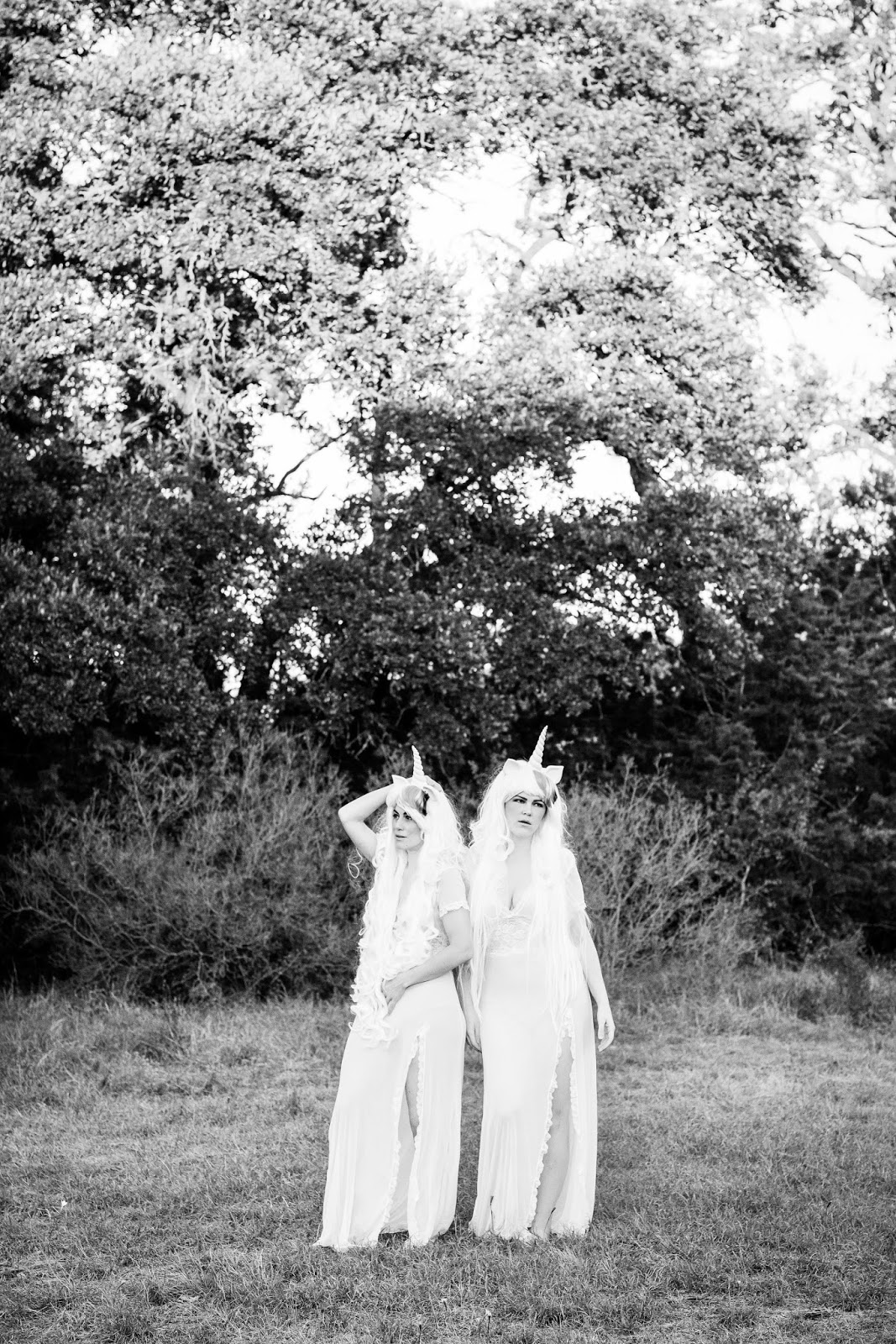 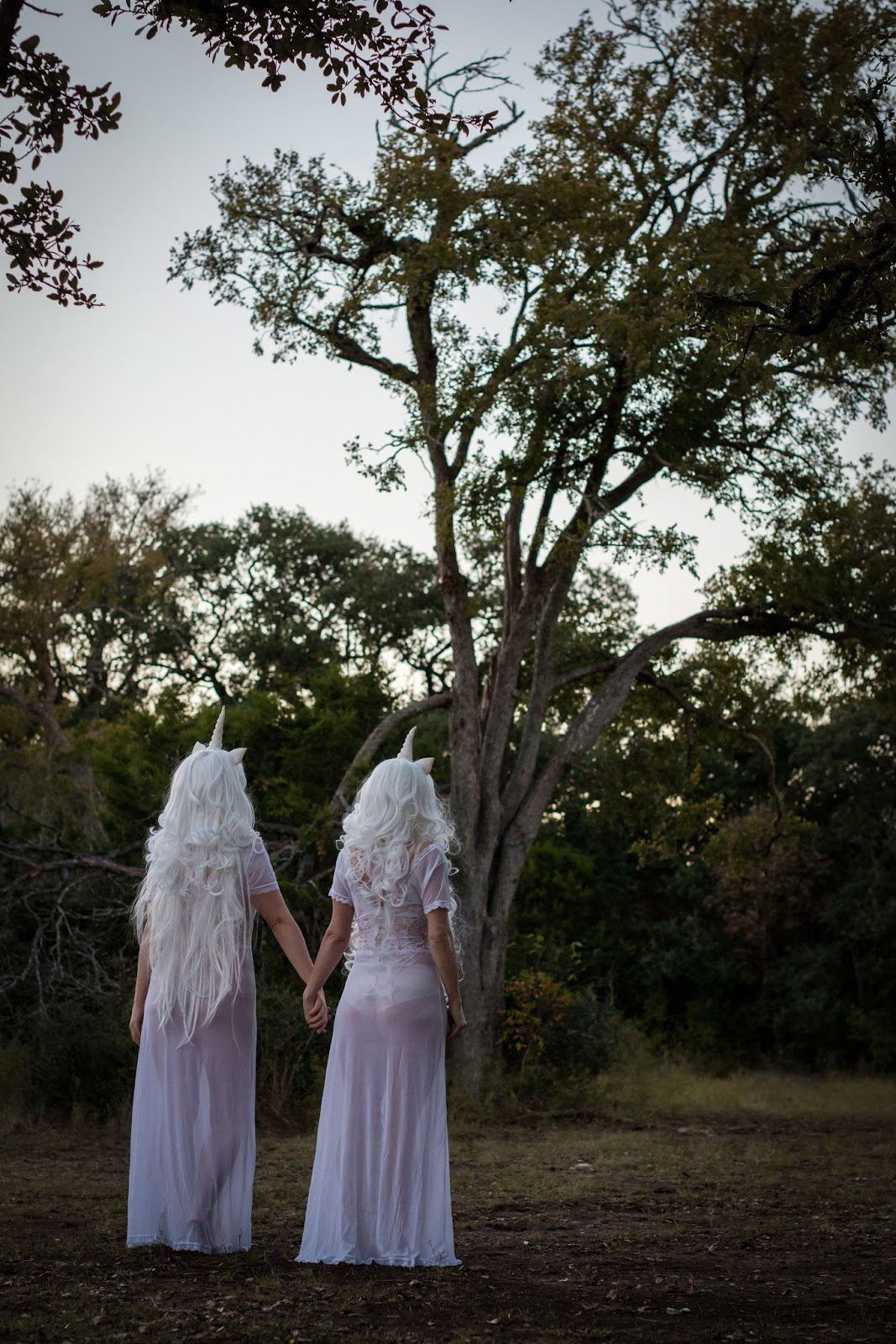 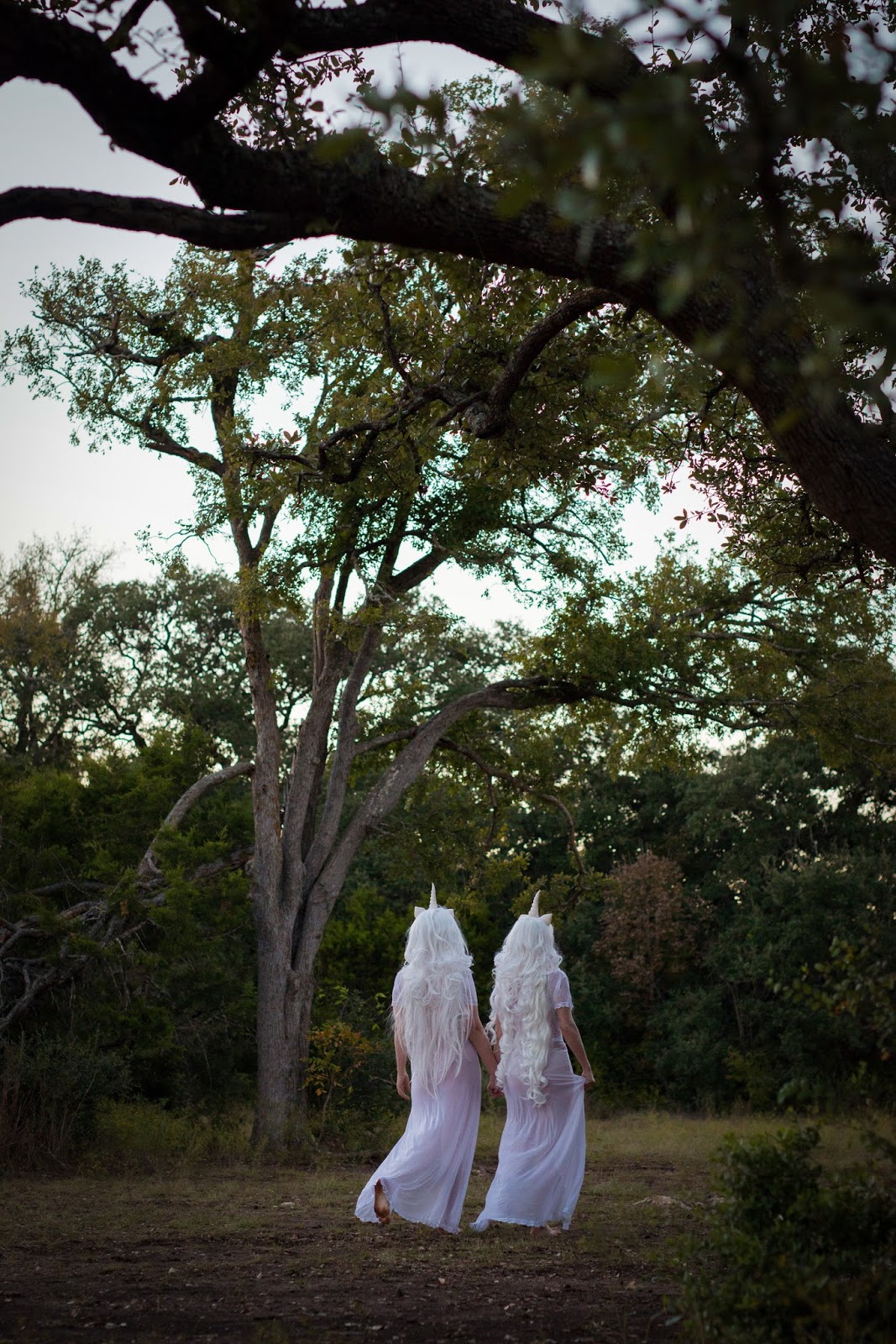 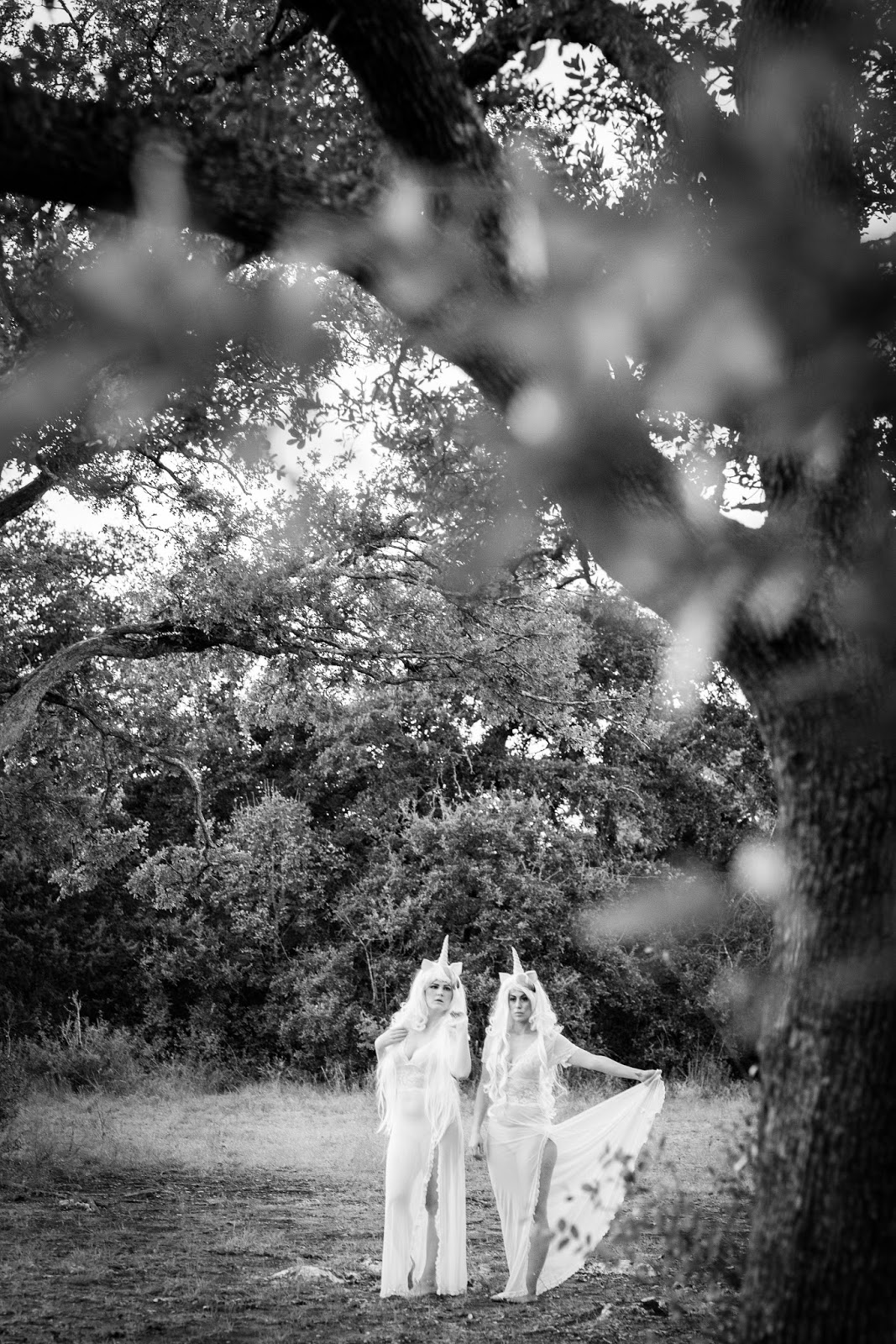 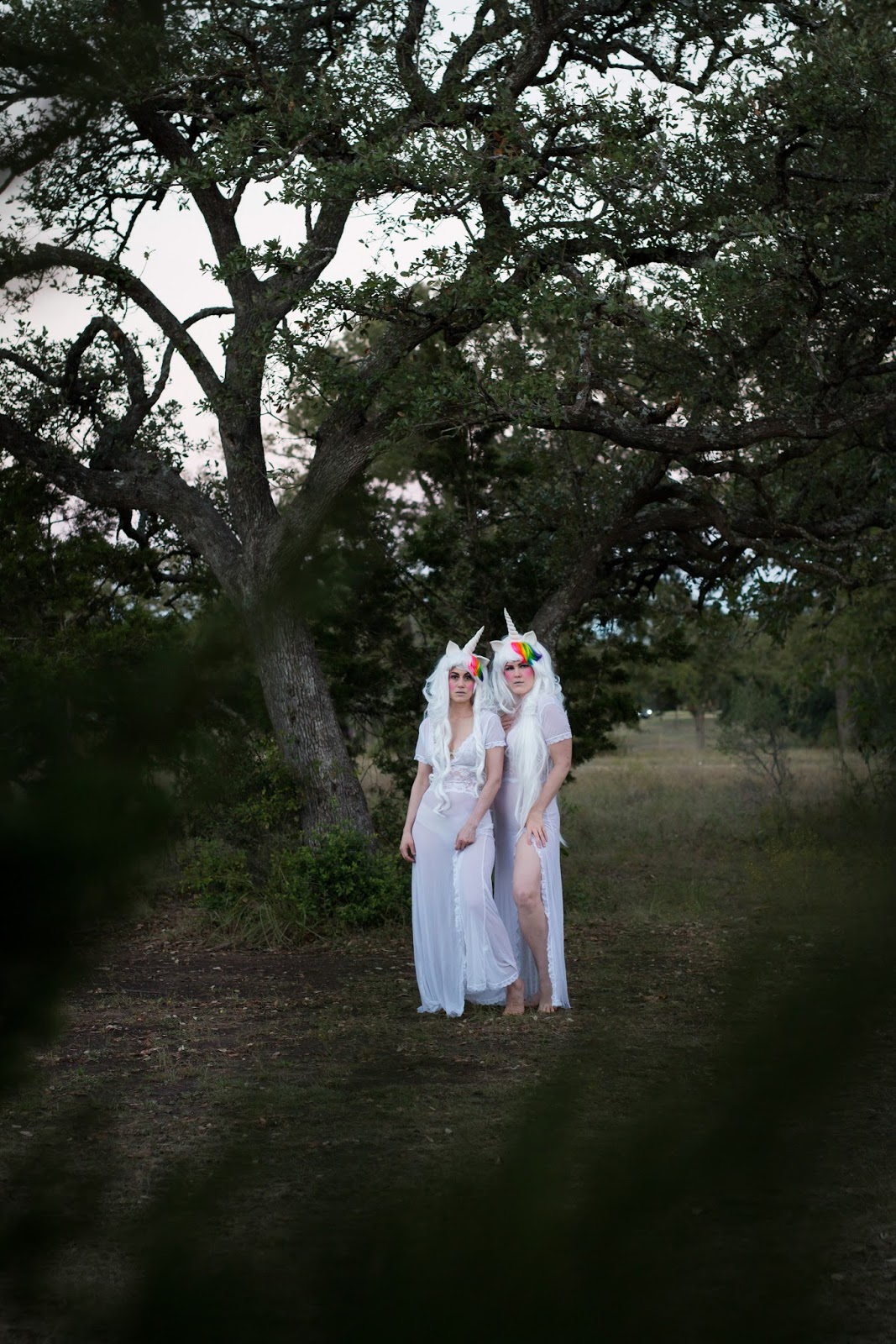 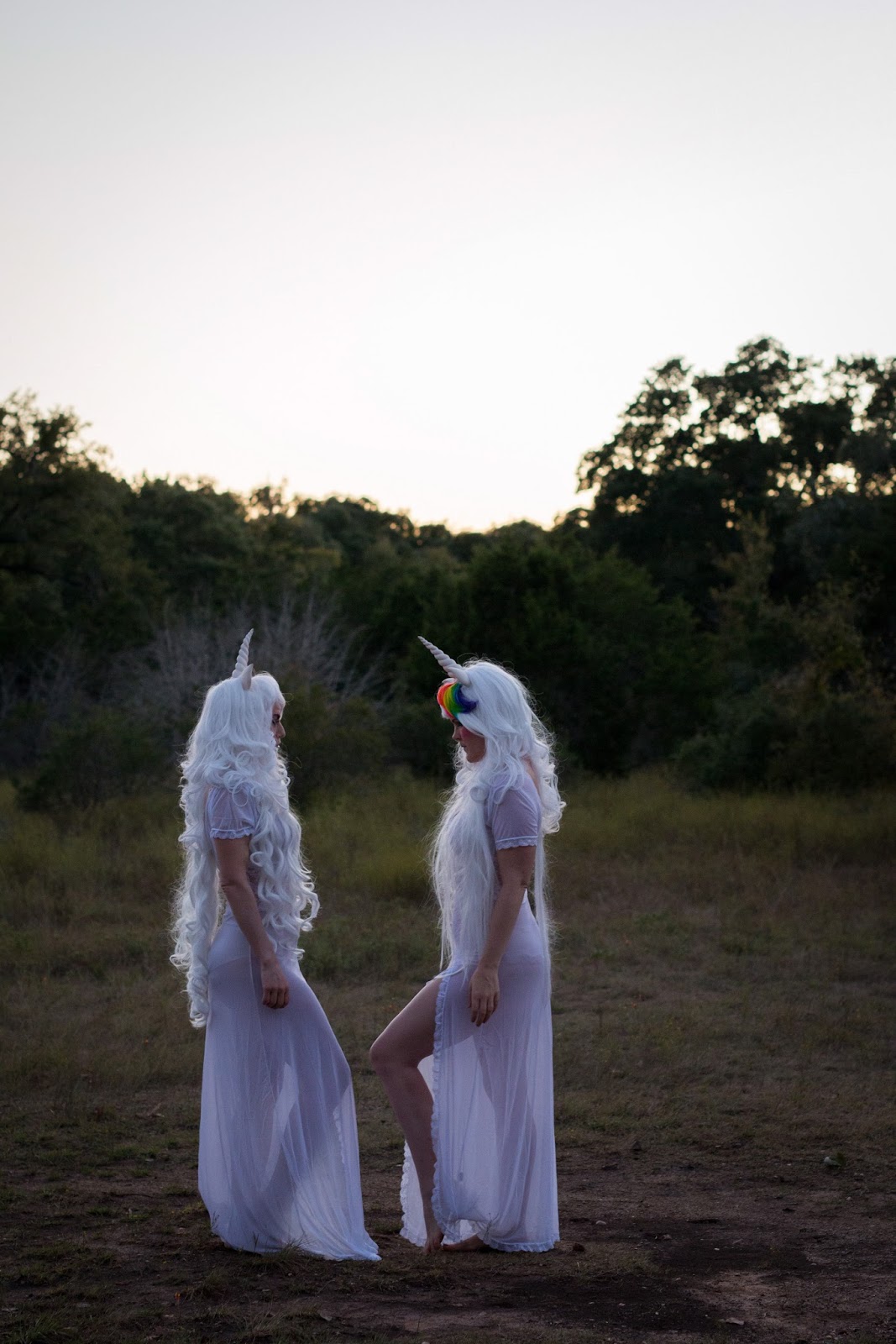 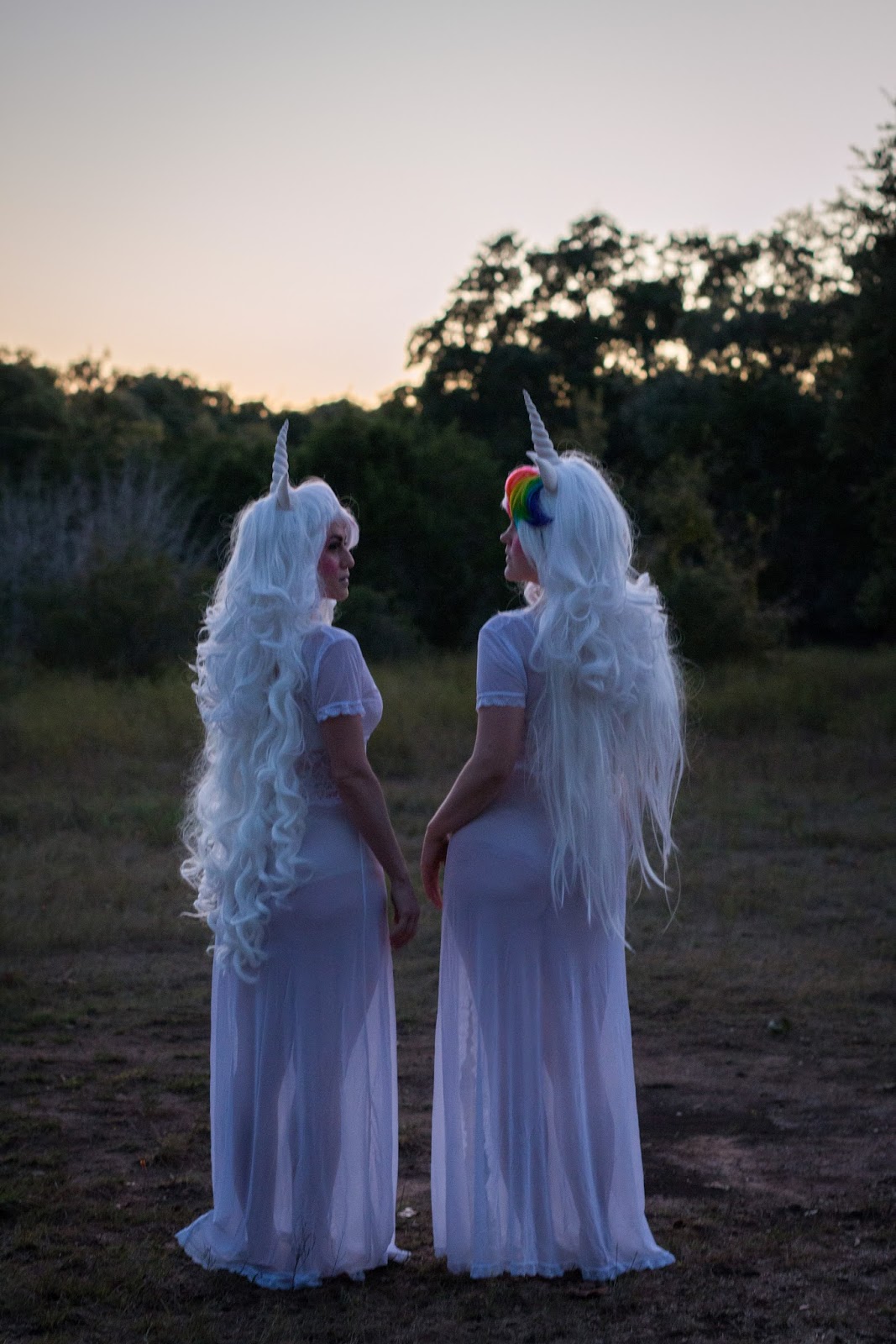 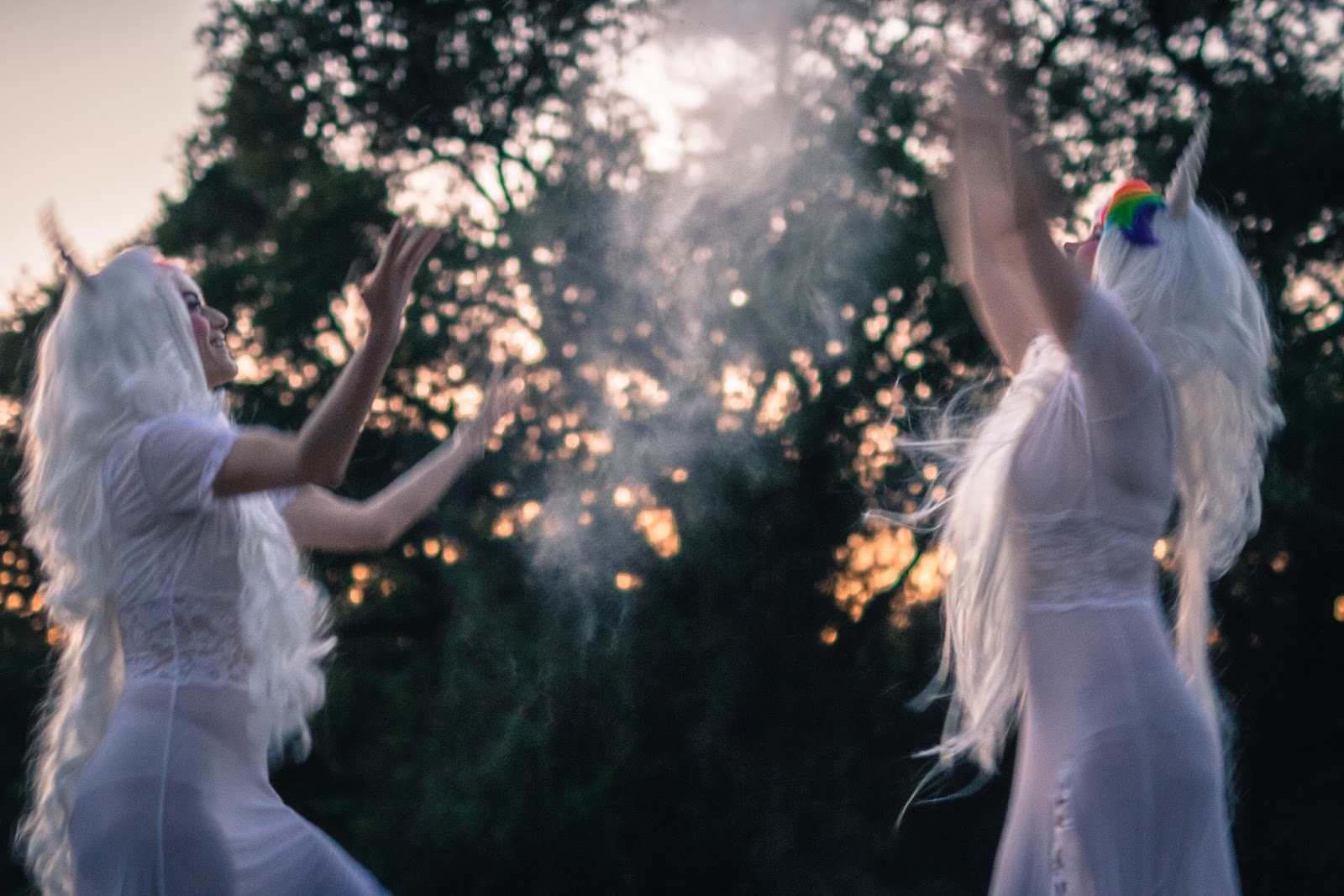 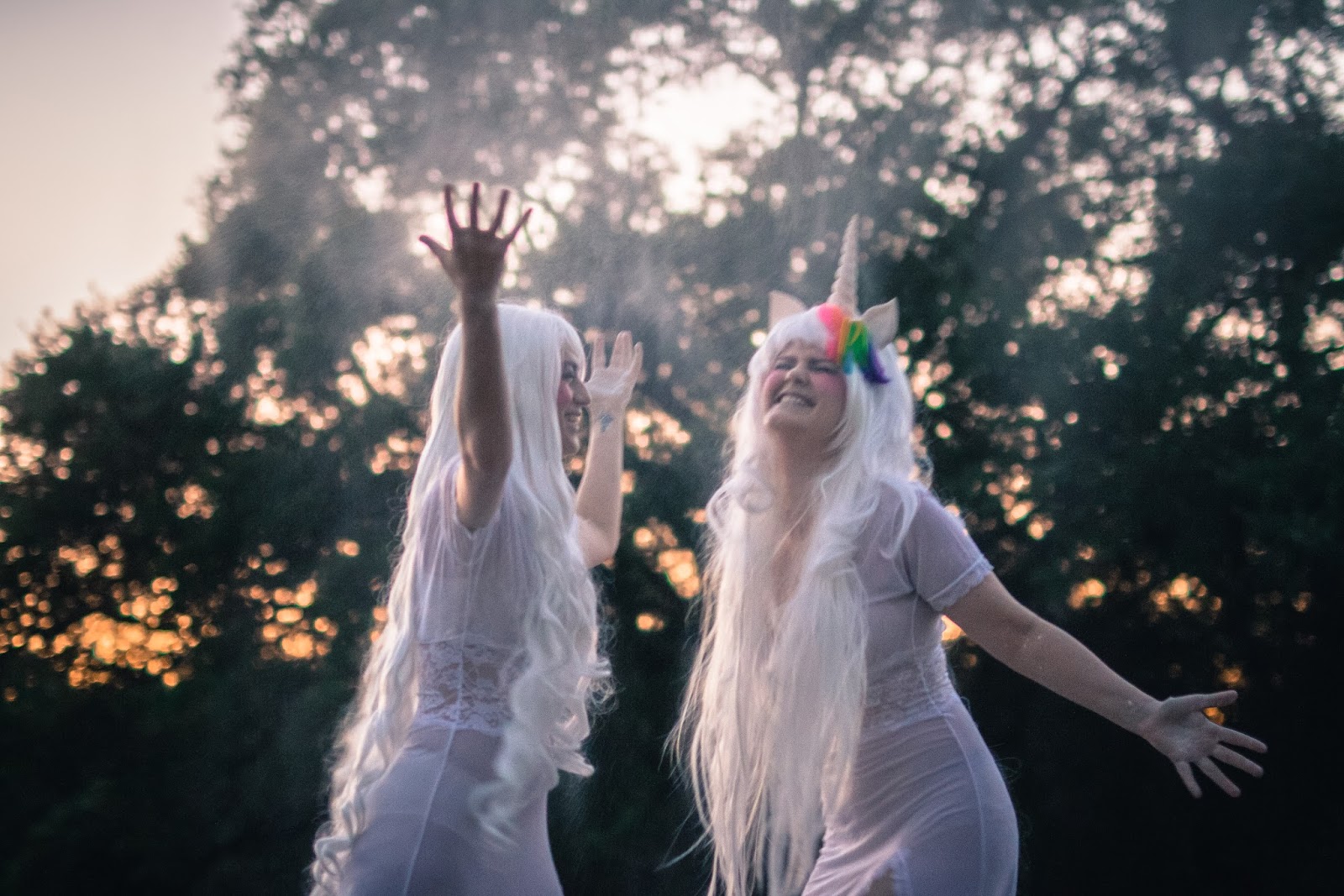 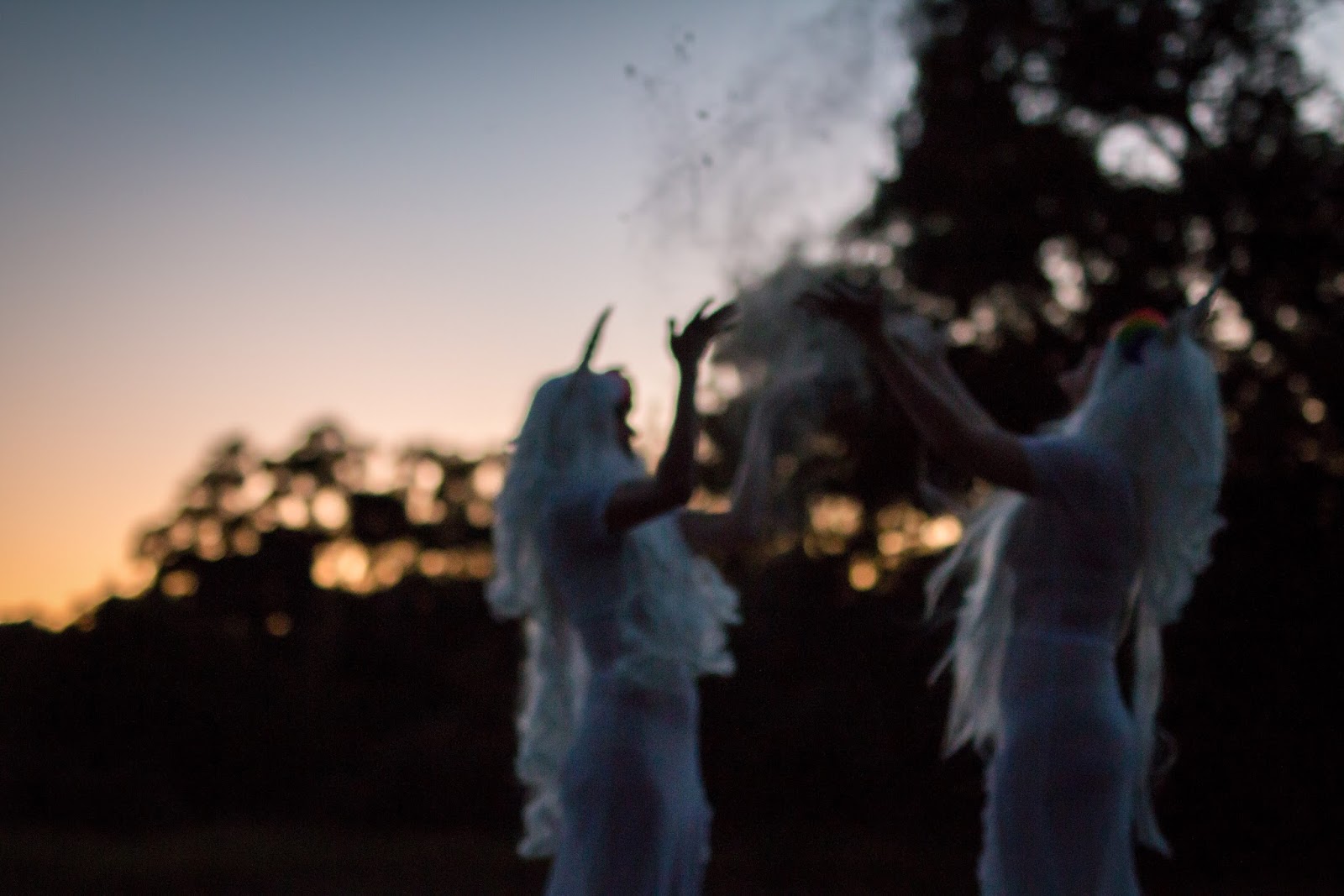